Elsa’s life in Egypt during the second world war 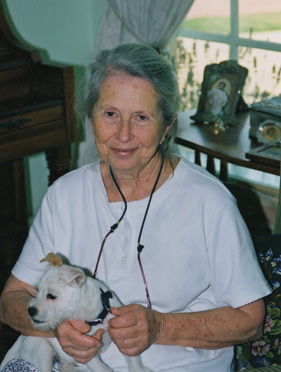 Elsa was eight years old and living with her Italian family in the city of Port Said in Egypt when England declared war against Germany. It was Sunday, September 3rd, 1939, a day forever etched in her memory and one that changed the course of her life.

She said the morning air was warm and still. She walked with her mother Evelina, her 10-year-old brother Pino and 18-year-old half-brother Teddy to the Port Said Catholic Church for Mass. When they returned, they found her father, who had been too unwell to attend Mass, had suffered a fatal stroke. He was Jennaro Croce, an engineer and a well-loved, simple man who had come to Egypt like many Italian men to work on the Suez Canal.

Later in the afternoon, the British and Egyptian Police arrived at the house to arrest her brother Teddy because he was German. He was taken away to a concentration camp in the town of Ismailia where he stayed for a year before being moved to ‘Fayed Camp’ in the desert for the duration of the war. That night, her distraught and grief stricken mother collapsed and during the days that followed, she became ill. She was later taken to a hospital in Cairo where after one escorted visit from her son Teddy, she died, forty days after the death of her husband.

Left orphaned, Elsa and her brother Pino were sent to live with their aunt and uncle on the third floor of the family apartment house and continued to attend the French catholic school in Port Said. From then on, her childhood was filled with dramatic events and the horrors of war. She said during the many air raids, her family and neighbours sheltered under the apartment house. “One night a bomb was dropped on the bazaar, which was close by. When everything started to shake and all the lights in the shelter went out, we all thought we’d been hit and entombed. Everyone in the shelter who were Greek Orthodox, Muslim, Jewish, Catholic or Protestant, went down on their knees and prayed to the same God. That’s when I decided there is only one God. After the raid was over we all came out of the shelter to find the bazaar and a lot of houses close to us had been blown up and many people had been killed. The next morning, my brother and I walked around the streets looking for pieces of shrapnel and bombs. We used to collect the pieces and take them in big bags to school to compare them with what other children had.” 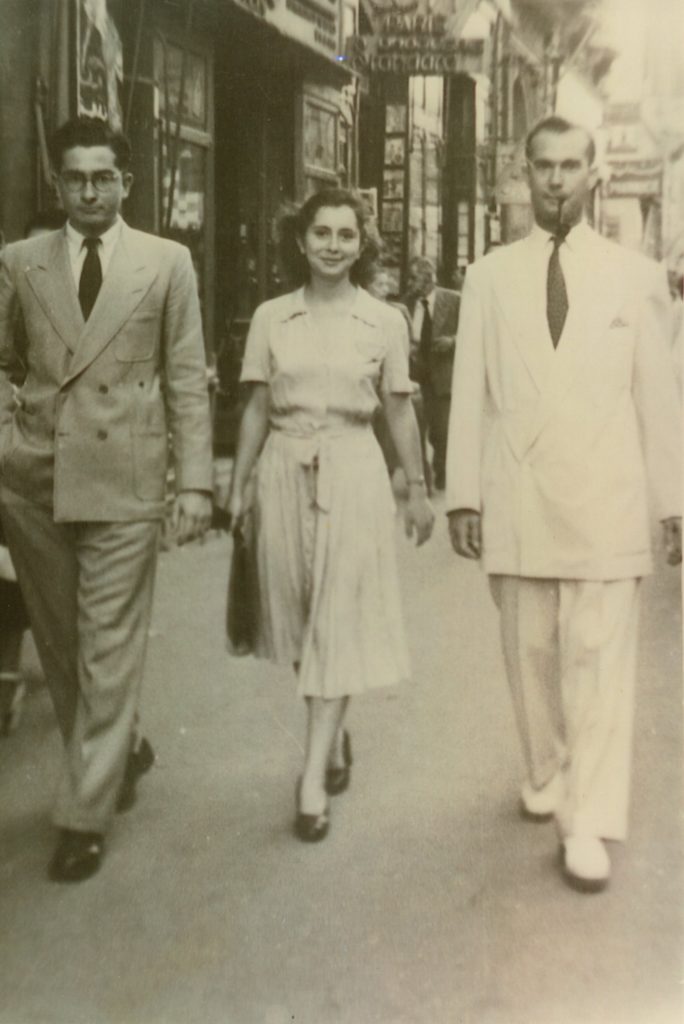 Things became worse in June 1940, when Italy joined in the conflict against England. All the Italian men in the city including Elsa’s remaining uncles and cousins were arrested and taken to a concentration camp. She said after that their neighbours turned against them. “It was brother against brother and every night the newspaper boy used to scream in the street, announcing victory or defeat.”

When the war was over, Elsa’s brother and other family members returned. She continued to live with her aunt and uncle until she was 18 years old when she married a British subject. She then became a British citizen and came with her husband to live in Australia.

Her working life in a new country began in Myer Melbourne where with limited English, she worked doing clothing alterations. After 10 years of marriage, her husband left her, but she later remarried and had two children.

While her children were still young, she followed her lifelong passion for cooking and after completing a Cordon Bleu Cookery Course under the direction of Madame De Stoop, she turned her extraordinary culinary skills into a successful catering business and French Cooking Classes.

Elsa, who is now elderly, is interesting and thoroughly engaging. She is a self-funded retiree, a widow and a grandmother living near the Australian coast and she shares her love of food at home with her adult children and four grandchildren.